With the release of Windows 8 and last months preview release of Office 2013 paired with SharePoint 2013 many consultants and companies are scrambling to find features, benefits or return on investment to justify budget plans to migrate to the new platforms. I’m not one of these folks. I believe the technical fellows at Microsoft have a solid long term vision which will allow them to sway consumers and businesses to give device computing using Microsoft software another chance. It seems clear the new releases of Windows 8, Office, Skype, SkyDrive and SharePoint are an attempted to aggressively pursue the growing device market.

To put the device market in perspective in 1999 there were 50 million internet users, today there are over 3 Billion mobile devices in the world and this number is expected to grow to 5 Billion within the next three years. I for one am pleased with Microsoft’s recent efforts to bring an all ‘hands on deck’ approach to extend software to the device. It reminds me of 1999 when Gates sent his famous memo explaining to all product groups that Microsoft had underestimated the potential of the internet and every product had to have an internet play by the end of year. One could speculate the folks at Microsoft are in a very similar position today with the device market however while they are behind they are certainly not out of the game and the release of Windows 8, Office 2013, SharePoint and SkyDrive Pro clearly demonstrate their competitive edge in the cloud and thus getting onto the device.

Many look at these new 2013 releases as attempts to bolster the Microsoft Cloud strategy. What they may be overlooking is how the cloud enables Microsoft software to reach the eventual 5 Billion device users. Every large technology company has what some consider the brightest minds in the world pursuing this device market. If you’re using a device yourself or your company has plans to enable users with device enabled software in tablet or handheld form I submit you are be one of may whom might benefit from the 2013 releases. 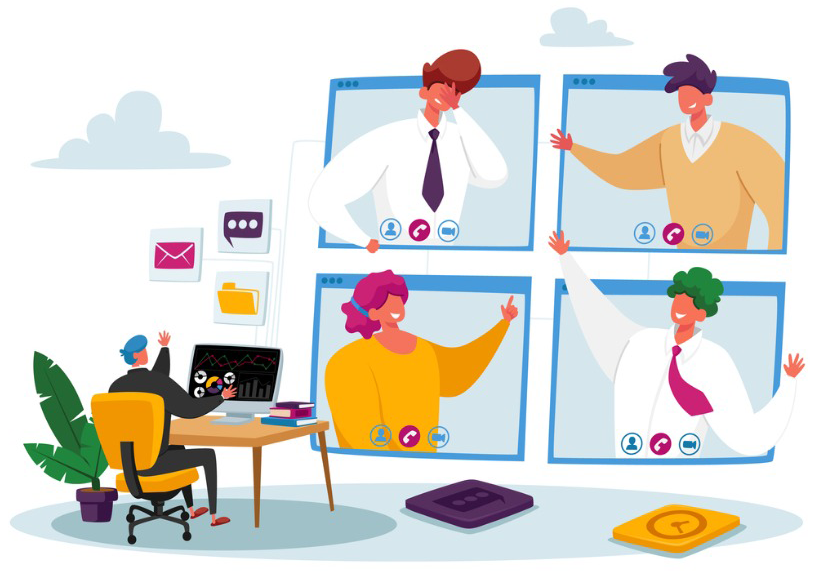 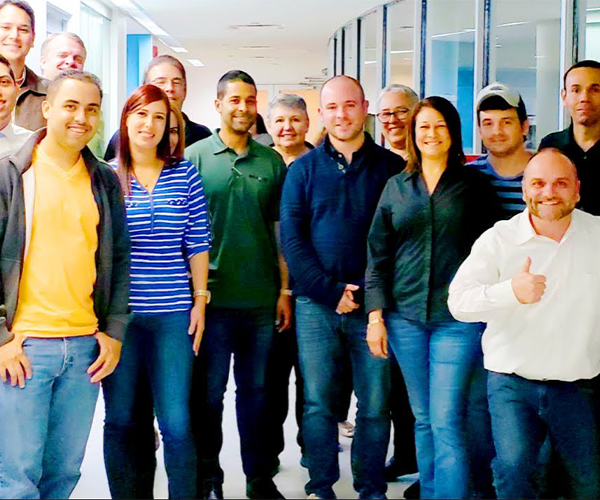 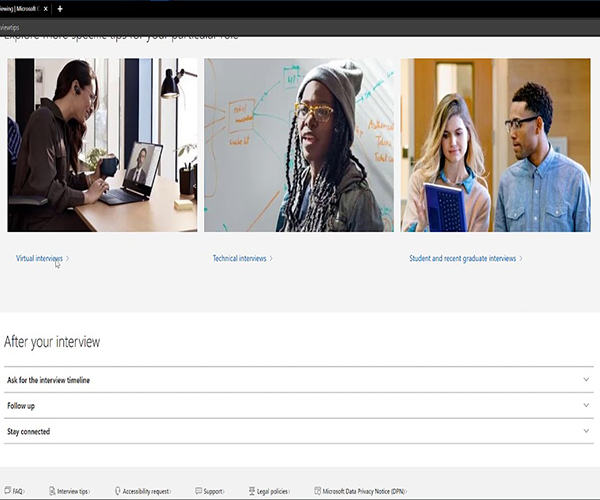